Please watch the video above on the sexual objectification of women in modern culture.

There is nothing wrong with women looking good or sexually attractive. But there is a fine line between women looking good and women being turned into 'sex things' - sexual objectification - and that line was crossed two decades ago thanks, we believe, to the increasing externalisation of the cult of Freemasonry. Top shelf and Page 3 has become mainstream because Freemasonry has become mainstream. Freemasonry controls the music, entertainment and film industries and controls the media, which includes advertising, so there is very little room for ordinary healthy portrayals of women.

Our societies are degenerating in part due to overtly sexualised images that degrade girls and women, keep them in a perpetual state of looks anxiety, make them physically ill or encourage extreme superficiality and narcissism. Men do not benefit from the objectification of women as they too become fixated on an impossible ideal, grow up to be more sexist than they would otherwise have become and have less satisfying relationships with women. This is a gift that keeps on giving as these new generations of looks and sex obsessed people have children and raise even more superficial and dissatisfied generations. The only people who benefit are the ones without conscience exploiting women's bodies due to a lack of talent and the saddos who are incapable of doing anything else with women other than giving them one. The sexual objectification of women is a dream come true for users and abusers and we shall be listing some of them later in this post.

Video on the sexual objectification of women

But it does not stop at women simply being objectified.

The tone is changing towards something much more sinister.

Once you reduce a person's status to a 'thing' it becomes easier for others to mistreat that person. In other words, when women become objectified by the media and entertainment industries, they are
less likely to be afforded human dignity.

Women are increasingly viewed as sexually subservient and that fits in very well with the general theme of modern culture born out of the cult of Freemasonry.

The objectification of women being caused by Freemasonry could not be better
portrayed than it is in this image....

For more on Borgore see this.

Please note the Illuminati triangle in the image above.

The image above is obviously representing the Freemason symbol...

A good marker of whether or not women are viewed as equal in electronic dance music (EDM) is whether or not they are welcome in the makings of it. This article suggests they are most certainly not. Most DJs, we believe, are Freemasons.

Here are some exerts from an article written by Angus Finlayson. You can read the entire article here.

It was dismaying to find that an implicit disdain for women could sit comfortably alongside a love for underground dance music - because, although perhaps it's not immediately obvious, the politics at the core of dance music culture lean the opposite way: towards an ethos of equality and inclusion which seems increasingly obscured or forgotten about.

In the UK, rave's major contribution to the club dynamic was ecstasy. The highly erotically charged 'togetherness' of disco and house (legendary New York gay club The Saint featured a bespoke sex balcony) gave way to an almost totally sexless dancefloor vibe - E made ravers loved up, but not in that way.

Either way, it became clear that the political value of the dancefloor was in the construction of a social space where the rigid divisions of dominant culture ceased to apply. Gender, sexuality, race - they were irrelevant when subjected to the carnival of sound, light and substances.

It's fairly common these days to see images of conventionally attractive women being used to promote music from a scene which is supposedly mistrustful of 'image' - either on record covers or, in an increasing trend, accompanying fan-uploaded radio rips on YouTube, where previously a shot of a white label record would have sufficed.

Elsewhere, in the higher stratosphere of commercial dance music, the recent DJ Mag top 100 failed to feature a single woman in amongst the David Guettas and Tiestos.

If someone's experience of dance music being released today is largely through YouTube rips, then the likelihood is that in a lot of cases they're going to be listening to that music accompanied by imagery that wouldn't look out of place in an American Apparel advertising campaign. To an extent I think it strips that music of the potential to speak to everyone, and that's a huge shame given that inclusiveness has always been such a crucial part of this culture."

And this at a time when, I'd argue, we need the levelling power of the dancefloor more than ever. The fact is, we currently live in a society which is far more divided along lines of gender, sexuality, race, wealth and class than most people are willing to admit.

Having an awareness of the wider implications of the things we do - whether they might be ultimately harmful to the people around us and the scene we love - is surely no bad thing.


THE BENNY HILLS OF EDM

Here we will post EDM images or videos we spot from now on that objectify women, degrade women, encourage violence towards women or use overtly sexualised images of women to advertise or enhance an EDM product. Maybe these people should switch from milking the female form for all its worth to making their product better. Sex sells but so too does good music. Unfortunately for everyone, being a Freemason has turned most DJs into pervy losers who have clearly lost all sense of what is normal or dignified and who see women as body parts. This, of course, makes a complete mockery of the much used EDM mantras 'We are one', 'All is one', etc., unless those mantras were just meant for the men of Freemasonry. 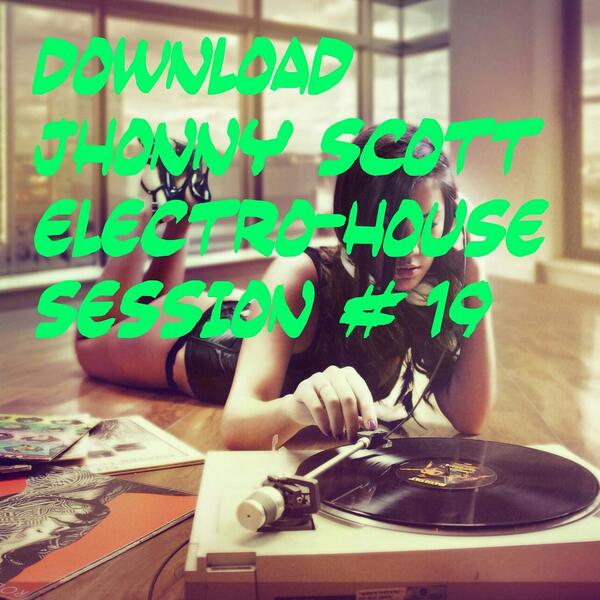 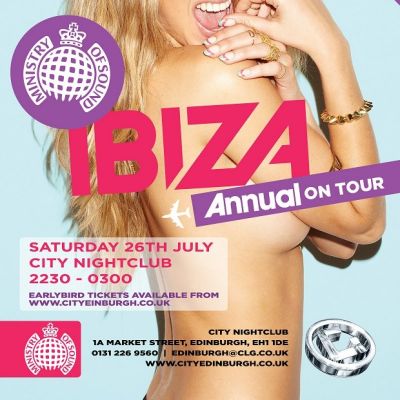 Sexual Objectification of Women by Minstry of Sound 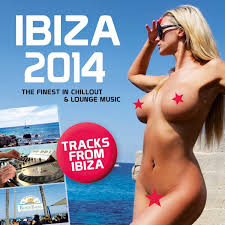 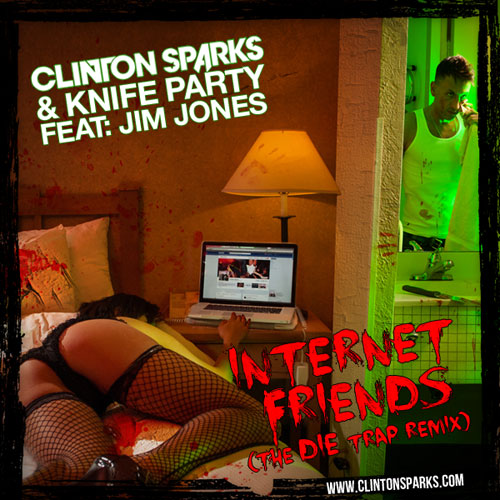 Sexual Objectification of Women at Space


Pacha has hit a new low with this video advert for its men's perfume. This promotes the man handling of women and, potentially, rape. It also encourages men to act like demi-gods and to expect women to throw themselves at them. So disappointing.

The reining champion of the EDM Benny Hills is Pacha for this video. This is not a sex show but a social engineering exercise put on by the Illuminati. The Illuminati wishes we would be more like them....Babylonian. That way we will be less horrified by them when they take control of the world. Lesbianism also reduces the population, which is handy as they aim to remove 95% of us. 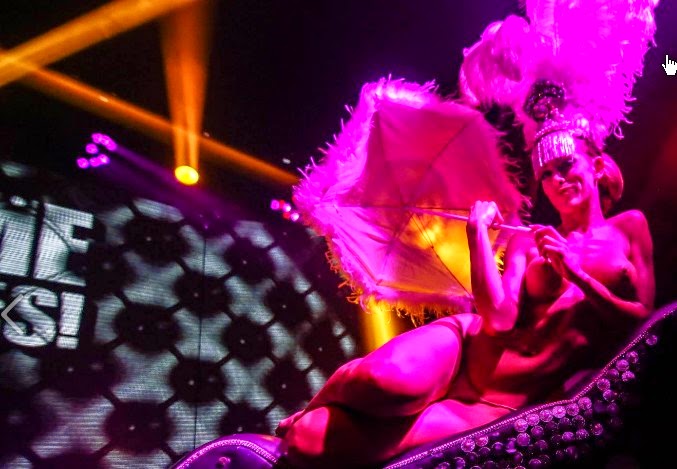 The work to get the masses used to public nakedness and public sex, which suits the Babylonian global elites, is well underway at Pacha as proven by this photo of a F**k Me I'm Famous night.

Pacha has out-done its own winning video with these winning photos showing female dummies hanging from the ceiling during a Swedish House Mafia night. The pretend women are tied up...in bondage....and hung by their necks, wrists and ankles. How low can it go? Pacha....you are the creme de la creme of misogynistic bastards!!! 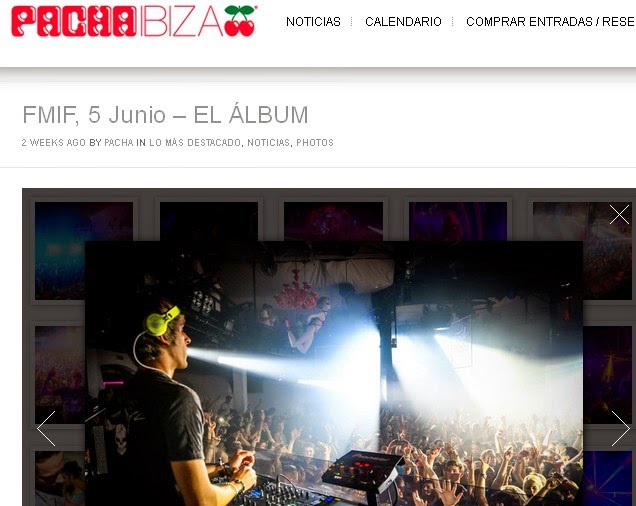 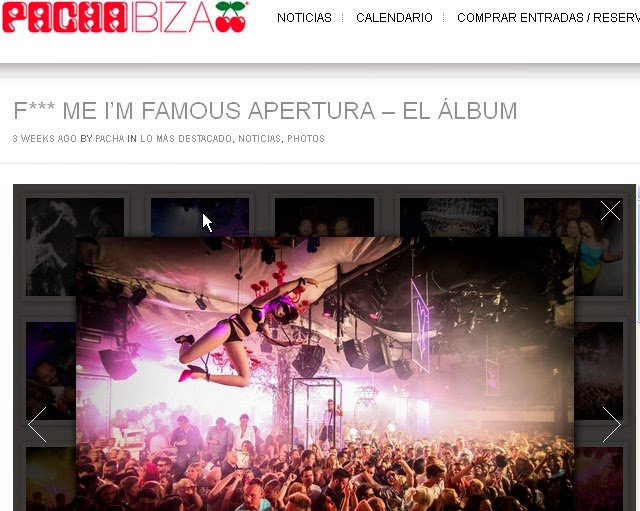 Please watch the video below

All statements are opinions and not facts although we'll defend them to the death.
Posted by Anonymous Ibiza at 19:03