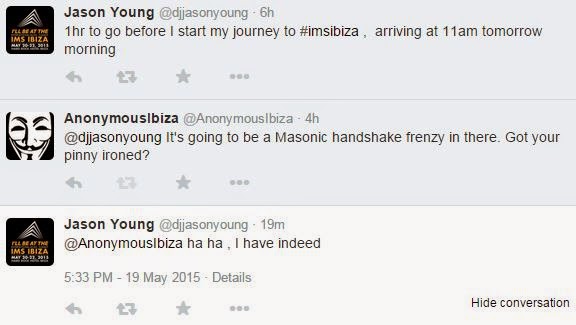 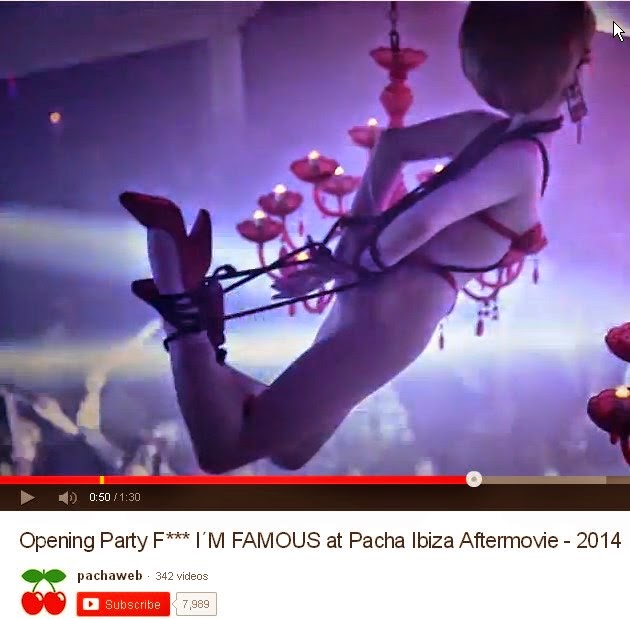 The above screengrab is from a video of a Pacha night in Ibiza.

You can find out more about Pacha here. For more information on the George Clinton, his devil hand signs, his obsession with alien spacecrafts and some weird desire to regain possession of the Egyptian pyramids....read this.

Exert: Starchild! Citizens of the universe! Recording angels!
We have returned to claim the pyramids.
Partying on the Mothership, I am the Mothership connection
Mothership Connection (Starchild)

You think the world is advancing? Think again.

Steve Angello claimed he made this triangle sign to represent 'Antidote' but we believe that is bullshit. Nicky Romero demonstrated what we believe is clear evidence of deception in hand signs leading people from heart signs to triangles. See here.

For more information on this International Music Summit guest speaker, see this.

Oh dear, Annie Mac seems to have a sore eye. We must get her an eye patch like Gabrielle's. Hmmm....come to think of it....why did Gabrielle wear an eye patch? A very lazy eye?

We were spoilt for choice with James Jones but this image leapt from the list as it is a riot of Illuminati visuals. Not only does it have the down pointed triangle indicating the worship of the underworld but also pyramid-looking triangles, ancient Egyptian figures CLONED (oh mummy!) AND...best of all.....the atlas of the world!!! Yes, it has everything summed up. The people who believe in the ancient Egyptian mysteries...you know....the people who believe in Seth....are going to rule the world via an underworld worshipping global system.

Thanks for that James Jones. Next! 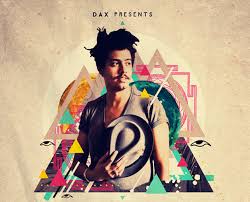 Again, there were plenty of photos to choose from to represent Seth (nice ancient Egyptian name there Seth!) but we chose this one for its all-seeing eyes and multiple triangles. Here Danny Tenaglia shows his allegiance to the Illuminati's transhumanist agenda, which sees the future as not human but humanoid because being human is just not good enough, apparently.

(producer / engineer / Pro-Tools creator – Keynote Interview)
Andrew Scheps is the producer for Jay Z, amongst others. It's a cosy team. We ask you, what would EDM do without pyramids???

We shall find out soon as we will be making a revelation about the pyramids which will pull the magic carpet from under the so called Illumed Ones. 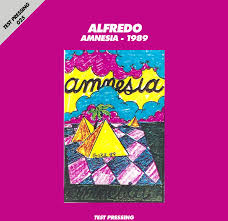 We thought Alfredo was going to get the all-clear but then found this image. Not only pyramids but a Masonic checkerboard floor.

Not only does this image contain the pyramidal triangles but also red eyes, which we believe are significant to the Illuminati.


It is obvious something odd is going on and to not demand answers is wrong as it means future generations have to live with the mess we couldn't be bothered to sort out. Or worse.

For evidence to back up the statements in this post please study the posts in this blog thoroughly.

WHEN WILL THE BASE DROP?

IF SUPPORT IS NOT FORTHCOMING WE SHALL ASSUME OUR EFFORTS ARE WASTED.
Posted by Anonymous Ibiza at 05:18