The audio above explains that a fake alien invasion is in the planning. This would unite the world better than anything, which would play into the hands of the globalist elites who wish to usher in a New World Order.

The video above also explains there is an imminent fake alien invasion.

False flag (or black flag) describes covert military or paramilitary operations designed to deceive in such a way that the operations appear as though they are being carried out by entities, groups or nations other than those who actually planned and executed them.

Where have you seen aliens or alien spaceships being used?

DJs who have used aliens on their album covers or flashed them up on large screens in front of their massive audiences are probably in cahoots, knowingly or not, with the global cabal that is preparing to launch a false flag alien invasion. Little wonder these same djs also do sets that resemble emergency attack situations. Please see this post for a prime example. Shame on you Pete Tong!!!

Of course, there are hundreds of djs who have promoted the alien idea.

Please read this post on RFID implants into humans without their knowledge and causing people to think they have been abducted by aliens or believe they are receiving channelled messages from entities from other spiritual realms.

We hope you do not think this is a joke. This world is controlled by evil people who are drooling at the mouth in anticipation for the day we, the useless eaters, are dead and they are finally free to use this planet like their playground.

Oh, Steve, what a knowledgeable man you are?! 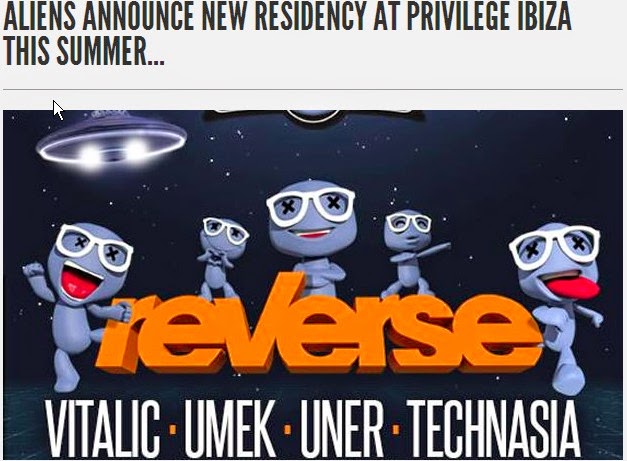 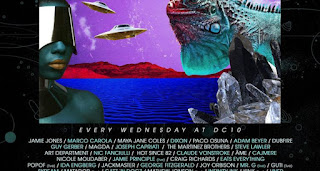 DC10 also uses a poster and flyers with not only these alien spaceship flying about but also pyramids. Freemasons are indoctrinated into the idea the ancient world was once united by the many ancient gods who visited Earth in spaceships and pyramids throughout the world are their evidence for that. Freemasonry is a cult and many DJs are totally sucked into it. 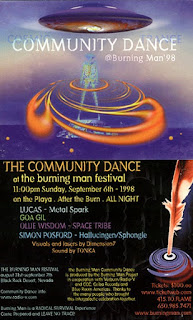 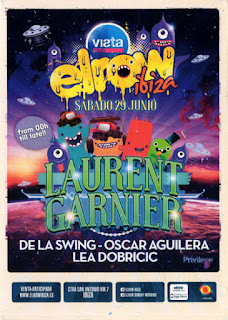 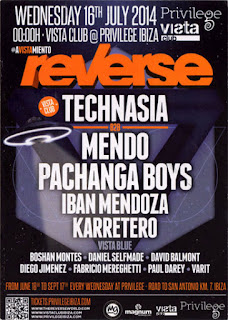 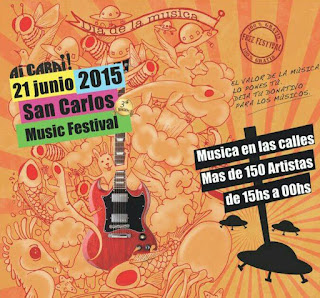 As well as several spaceships see also the devil handsign in the middle of this poster for the Ai Carai music festival in Ibiza. 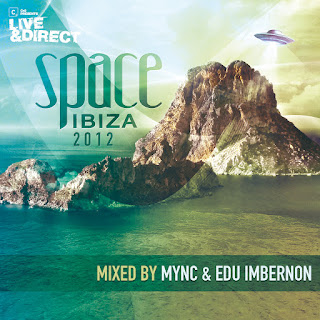 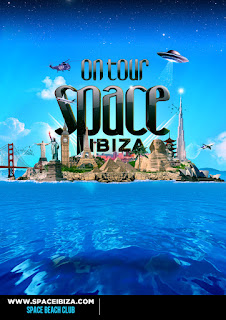 Posted by Anonymous Ibiza at 09:59